Contemporary musical "Demon Onegin" — the most successful attempt on the classics. The first performance in the best traditions of Russian theater and Broadway standards.The creators decided to call a spade a spade. Few people remember that the poem "demon" was written by Pushkin, as one of the chapters of "Eugene Onegin".

He is the Demon Onegin – Director and puppet master of this unique musical. The creators laid bare the leitmotives of the novel, which had not previously been spoken aloud. Thanks to this, the musical "Demon Onegin" is a bold artistic revelation and firmly etched into the memory.

The musical’s team, known for their sensational production The Master and Margarita, once more challenges itself to present Russian audiences the world of Golden Age classics from a different perspective. The turn of events, realized in brave theatrical genre, will inspire a storm of emotion in spectators’ hearts.

The same troupe which astounded viewers with the well-known musical The Master and Margarita is once again ready to captivate its audience! The experienced artists will inspire pleasure with their performance in each and every spectator.
Troupe

Costumes for the musical "Demon Onegin" were created by the company "Revival". Also, the famous Russian fashion designer Igor Gulyaev took part in the creation of some costumes. Images of demons and monsters were brought to life by SFX-designer Denis Raikov. The scenery was completely created by the company "Vozrozhdenie" headed by Gennady Galitsky in accordance with the idea of the artistic concept of Andrei Kezzin. Pavel Bushuev and Igor Schwartz are the authors of video content. 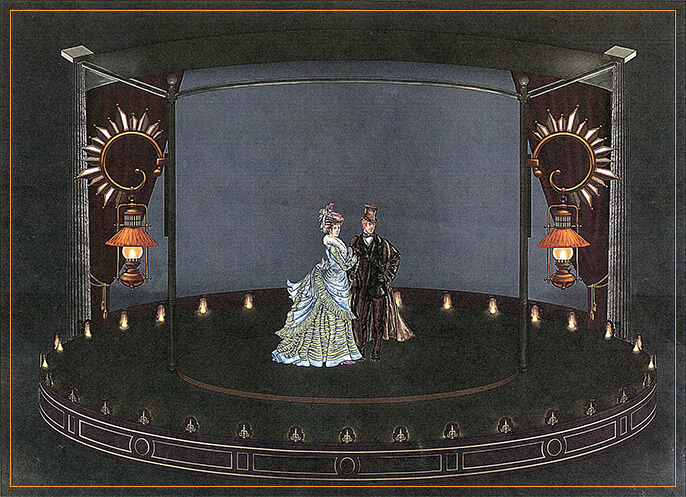 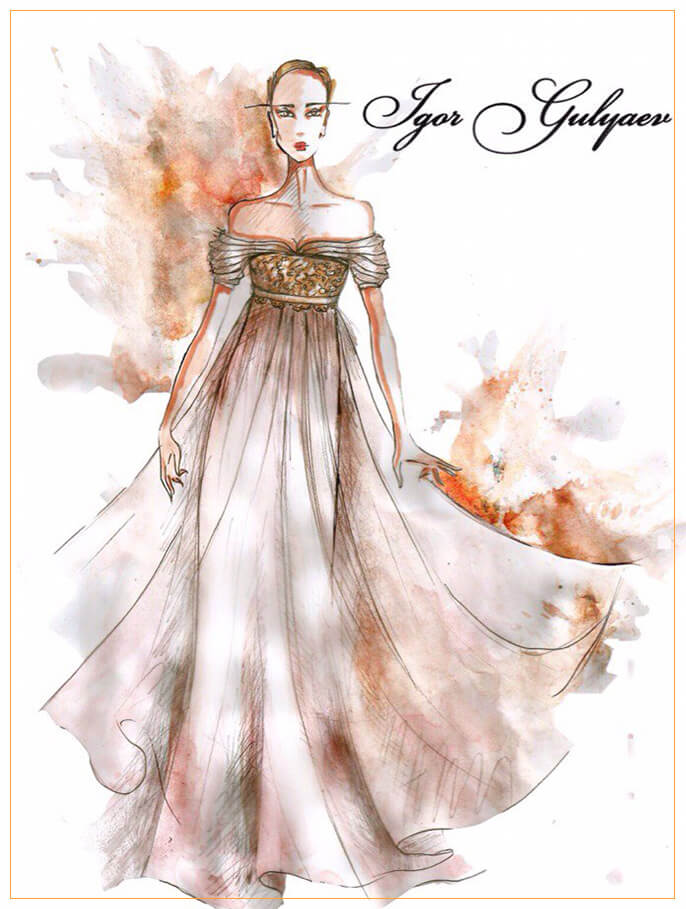